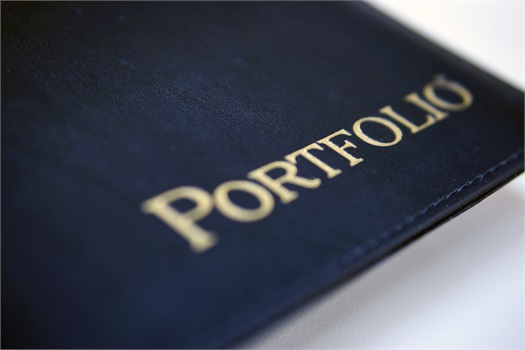 626 Financial, a registered Investment Advisor, has an institutional relationship with LPL Financial.  LPL Financials' wrap account platform, called Strategic Wealth Management (SWMII), is the primary account structure used with our clients. Our reason for selecting this platform is simple; it allows us to hold a wide range of investment products in one account, including mutual funds, ETF’s, stocks, bonds, closed end funds and real estate investment trusts. We carefully screen each of these product areas to arrive at a product mix and asset allocation that fits the goals and risk tolerances of each client.

We charge a flat fee per year that is based on the amount of assets we are managing for the client. The all inclusive fee encompasses asset management, client meetings, custody of the funds, financial plans and reporting.

We chose the fee based platform because it aligns our interests with that of the client. As our clients’ accounts rise in value we benefit as well. Our clients can be assured that we are always doing our best to grow their portfolio and only making changes in an effort to improve investment performance, not to generate a commission.

One of the things we are always cognizant of is how the construction of a portfolio will impact our client’s tax situation. We want to make sure the portfolio is a perfect match to goals and objectives and in addition does not create unwanted taxes. We work to create appropriate and suitable strategies that allow our clients to potentially defer as much in taxes as legally possible. Whether it be through municipal bonds, annuities or qualified plans, we will work with you in an effort to potentially lower your yearly tax burden.

626 Financial does not provide tax advice or legal services. Please see your professional tax advisor regarding your specific situation. 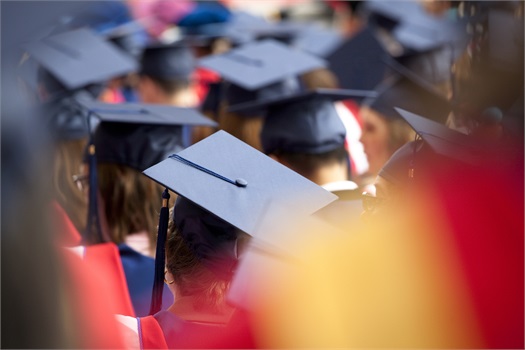 It is not uncommon for our clients to ask about the best way to plan for education expenses. Many of our clients would like to contribute to a child or grandchild’s future education in the most effective way possible. The most common way to contribute to education expenses is the 529 plan. The 529 plan (named after the section of the tax code that deals with them), offers certain tax advantages to parents (and other relatives) to save for their child’s college education. 529s are sponsored by states and some educational institutions. The benefits of these plans include control of the asset by an adult, tax deferred growth and, if used for post-secondary education, the funds withdrawn are tax free. Another advantage to the 529 plan is that it can be used to fund the education of trade work in addition to college.

Before buying a 529 plan, you should inquire about the particular plan and its fees and expenses. You should also consider that certain states offer tax benefits and fee savings to in-state residents. Whether a state tax deduction and/or application fee savings are available depends on your state of residence. For tax advice, consult your tax professional. Non-qualifying distribution earnings are taxable and subject to a 10% penalty. 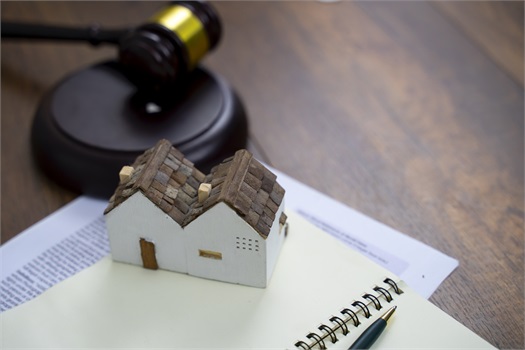 We realized long ago the importance of estate planning in our clients overall financial well-being. While we are not estate planning attorneys, we closely collaborate with these professionals to make sure our clients’ needs are covered. Our goal is simple, we want to be sure your estate matters are organized and your wishes followed to your specifications. We have partnered with the best estate attorneys in the area and make sure they focus exclusively on this topic.

Since we are intimately involved in all aspects of our clients financial needs, we bring the estate planning attorney to our office and help to quarterback the meeting. We work alongside our estate planning attorneys to identify the best solution for you, whether it be a simple will or a trust. We also tackle the subjects of living wills, medical directives, end of life wishes and HIPPA release forms. We help clients who have not developed an estate plan and also review existing plans if needed.

We offer corporate trust services through The Private Trust Company, N.A. One of the most difficult decisions a client can make is who to appoint as successor trustee should something happen to them. While many clients automatically choose a relative to handle these duties, it is important to understand what that entails. Having a corporate trustee removes any conflict of interest while maintaining the integrity of your wishes. 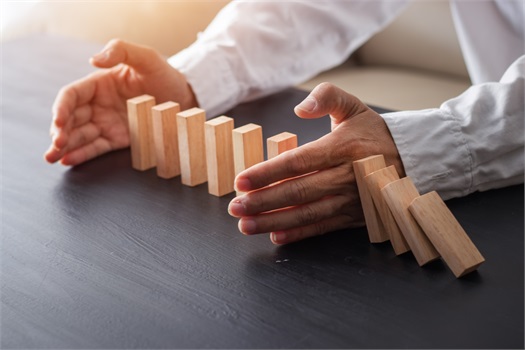 For 13 years, Robert was the Director of Insurance for Fahnestock & Co. Robert was responsible for identifying the insurance companies Fahnestock & Co partnered with and also negotiated the selling agreements for the firm. Additionally, Bob and his team were responsible for providing the best insurance solutions to over 1,000 brokers on a regular basis. Brokers relied on Bob to identify the most competitive products, strongest companies and to give specifics on how each product worked.

With Bob’s vast experience in this area, you can be confident the product we recommend will be an appropriate fit for your needs. Some of the most common insurance products we advise our clients on are long-term care insurance, life insurance, irrevocable life insurance trusts (ILET’s) and charitable remainder trusts. 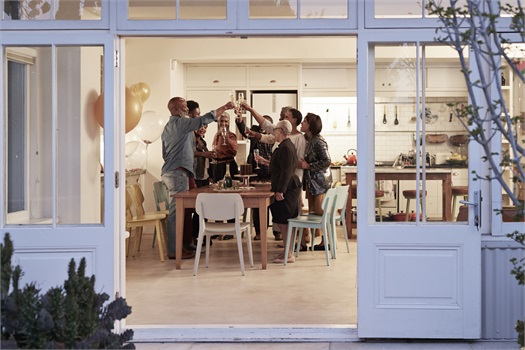 There are a variety of retirement plans we explore when working to provide solutions to our business owners. Each plan works differently and we work diligently with our clients to come up with a strategy that is appropriate for their company.

Some of the more common plans we recommend are: 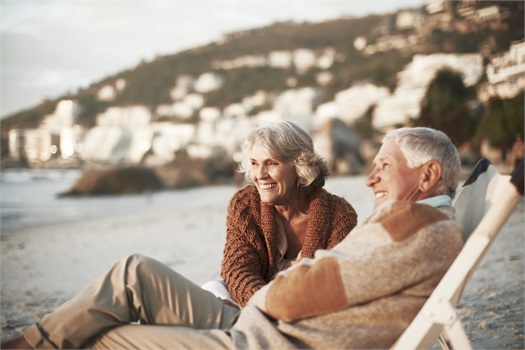 We offer access to a broad range of retirement options that are tailored to each individual or family. These strategies include but are not limited to:

One of the most popular and common retirement plans, IRA’s allow you to invest a portion of your yearly earnings tax deferred. This means the money you invest in an IRA grows without taxes being owed until you withdraw the funds. In addition, you may be able to take a deduction for the amount you put into an IRA each year. The contribution limit for IRA’s for 2021 is $6,000 for individuals with an additional catch up provision of $1,000 if you are at least 50 years old. Distributions made prior to age 59 ½ may be subject to a federal income tax penalty of 10% in addition to current income tax. Contributions to a traditional IRA may be tax deductible in the contribution year, with current income tax due at withdrawal.

The Roth IRA offers tax deferral on any earnings in the account. Withdrawals from the account may be tax free, as long as they are considered qualified. Limitations and restrictions may apply. Withdrawals prior to age 59 ½ or prior to the account being opened for 5 years, whichever is later, may result in a 10% IRS penalty tax. Future tax laws can change at any time and may impact the benefits of Roth IRAs. Their tax treatment may change.

401(k)s (named after the section of the tax code that deals with them) are retirement savings plans sponsored by employers. They allow you to contribute a portion of your income to an investment account. (Most contributions are made before taxes. Some plans allow you to contribute after tax income as well). You have a certain amount of discretion in choosing which investments to hold within your account. Many employers match their employees’ contributions and some companies are now offering a Roth 401(k) option. The contribution limit is substantial and is adjusted annually.  Additional catch-up contributions are allowed for individuals age 50 and over in many plans. Distributions received before age 59½ (age 55 in some circumstances) are subject to an early distribution penalty of 10% additional tax unless an exception applies.

403(b)s are similar to 401(k)s, but designed for employees of non-profit organizations, such as charities, colleges or churches. These employers often don’t make matching contributions. 403(b)s also sometimes allow you to make “make up” contributions if you failed to contribute the maximum amount allowed for a previous year. Most of the rules are the same as those that govern a for profit company.